The Lima City Schools Distinguished Alumni Hall of Fame is held every three years and inducts outstanding alumni. The most recent group was inducted October, 2021. 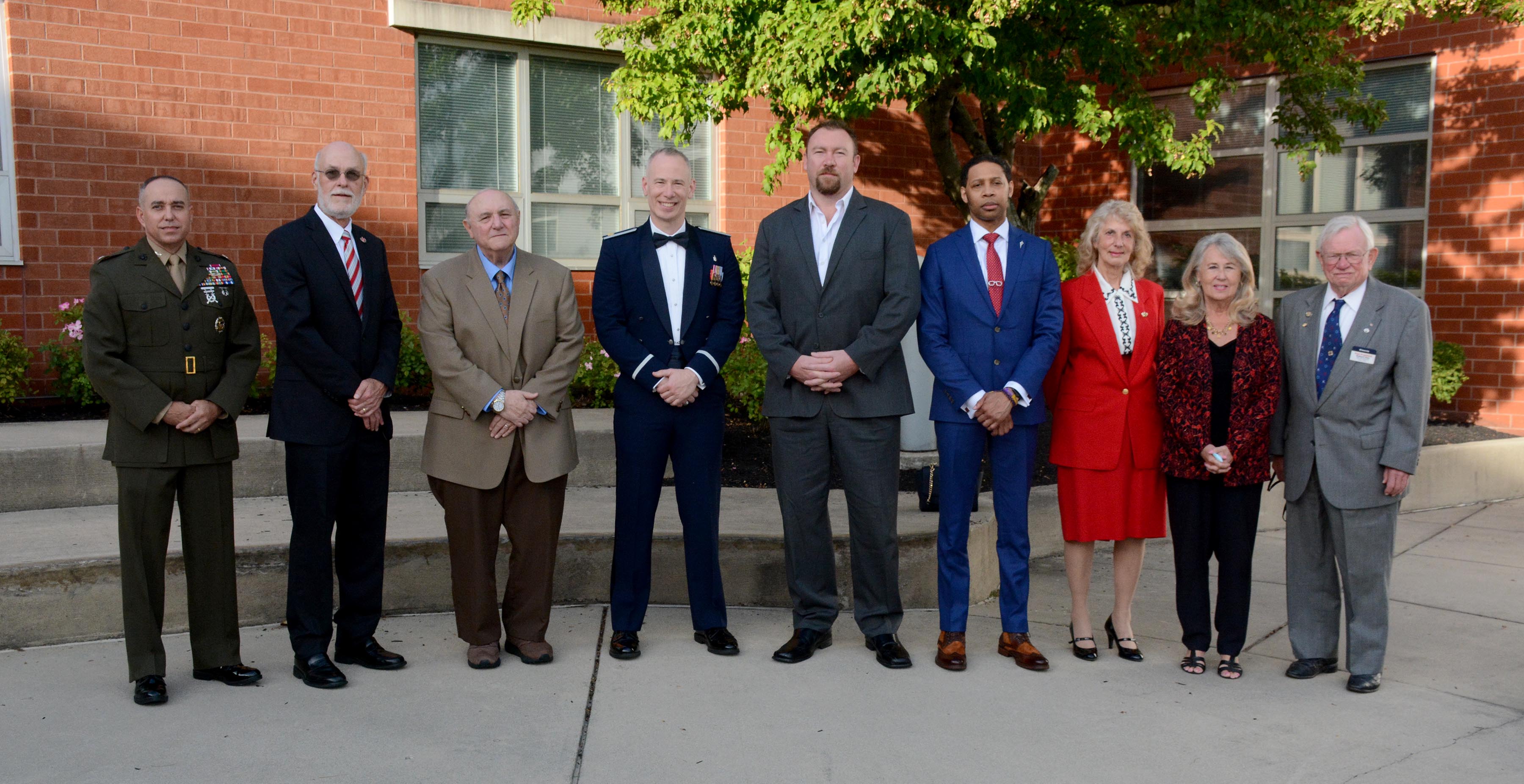 The next induction will be in the fall of 2024. Nominations will be accepted until March of2024.

The Hall of Fame recently added an honorary Hall of Fame member for "Service to the Lima City Schools." This person does not have to be a graduate of the school district. The first was inducted in 2017.

The Lima City Schools Distinguished Alumni Hall of Fame honors alumni who have received local, state or national recognition for achievements in their occupational fields, made significant contributions to society, or performed meritorious service for our country.

The Hall of Fame also serves as a living example of accomplishment and excellence for our community and current students in the Lima City Schools.

Hall of Fame eligibility requirements include:

·  The nominee graduated 15 or more years ago.

·  The nominee is of excellent character.