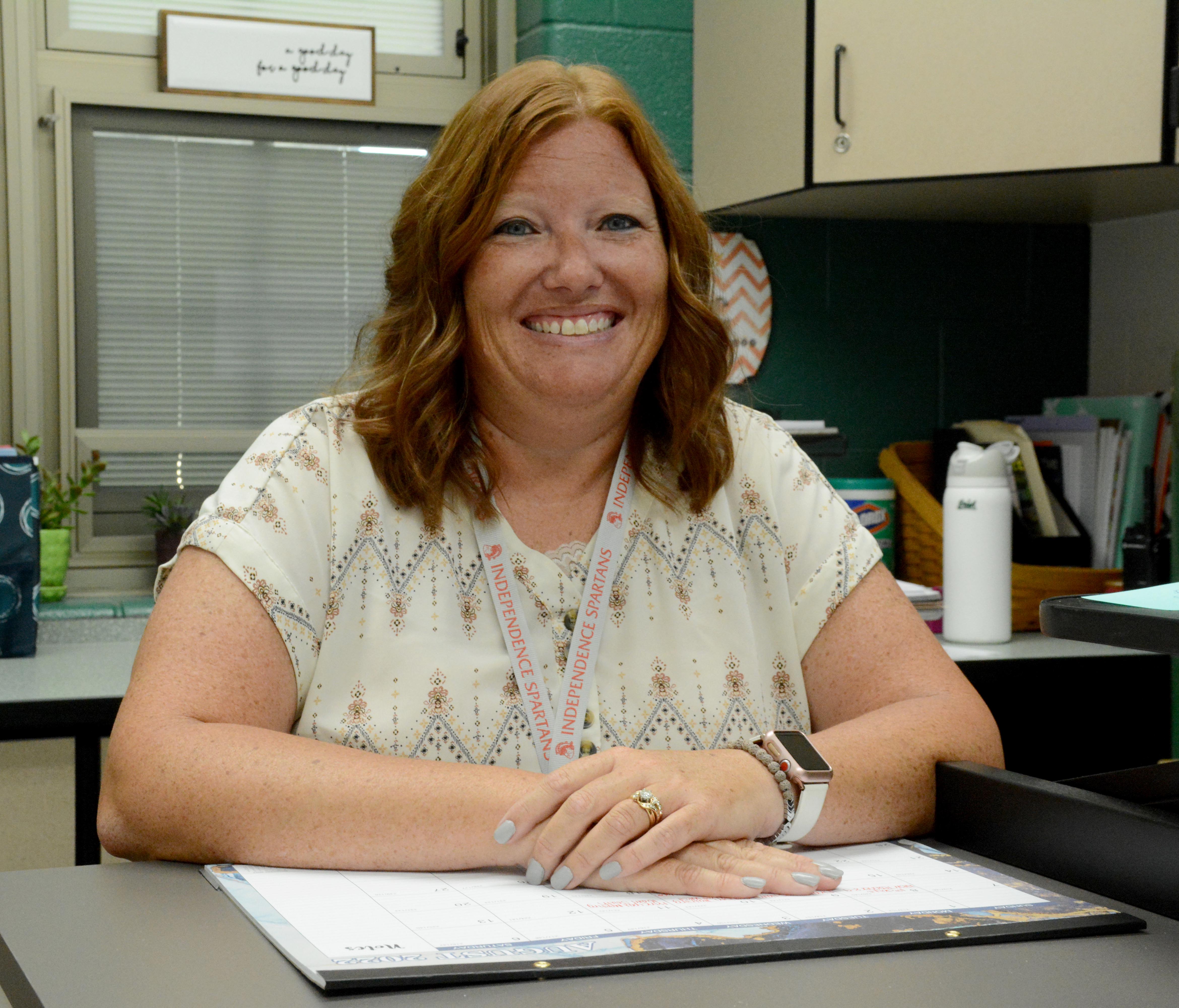 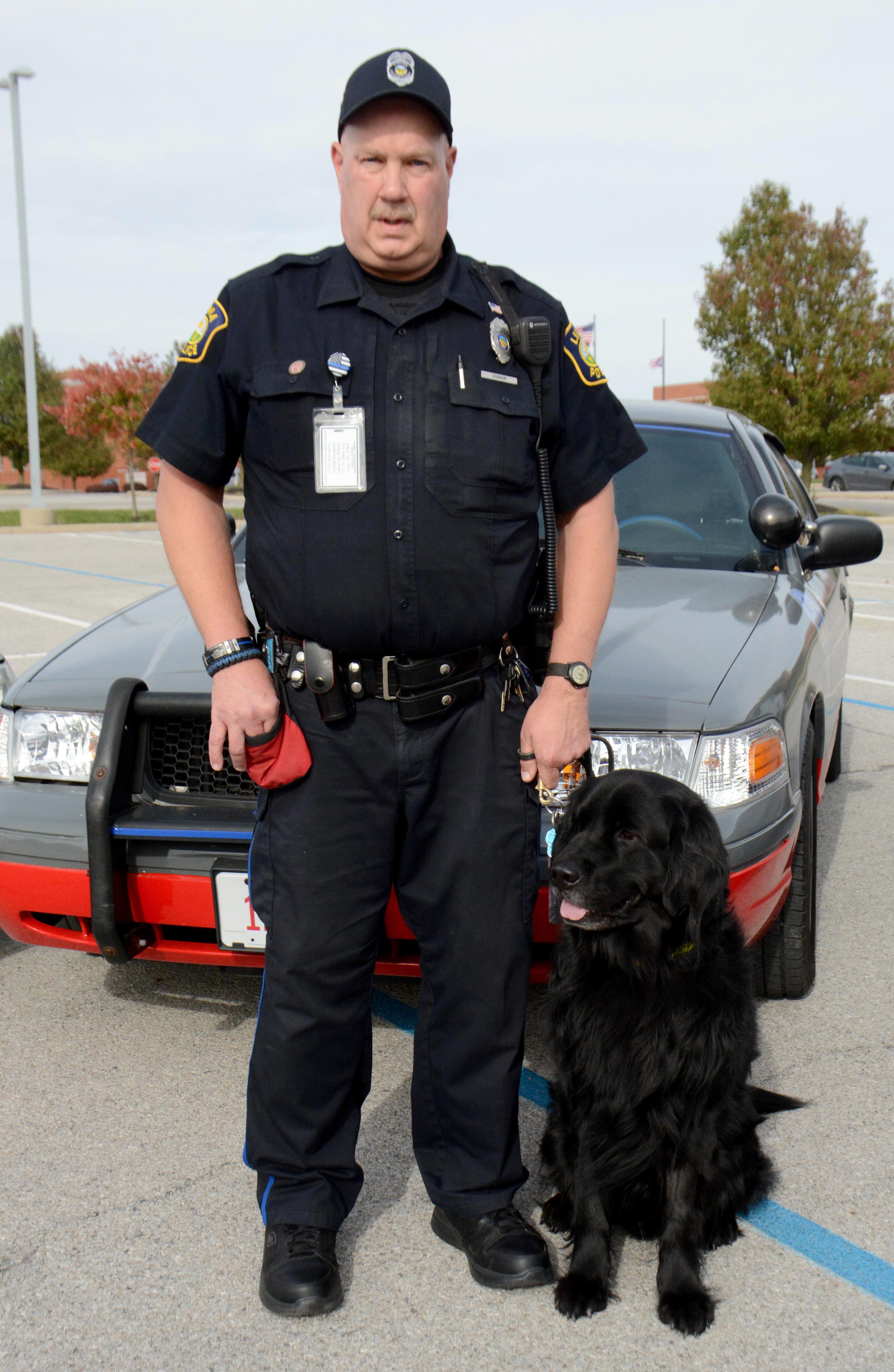 Officer Dunham came to the Lima City Schools and Independence Elementary School in 2018. His career began in 1982 when he spent six years in the United States Air Force Security Police stationed in Wyoming and the United Kingdom.

He next spent five years working as a part-time police officer in several departments in Allen and Putnam counties. In 1993, he started his 23-year career with the Lima Police Department. His work there included being a K9 handler. He was an officer with the Wapakoneta Police Department the two years prior to coming to the Lima City Schools.

K9 General is a 4-year-old Newfoundland/Golden Retriever mix. He is a State of Ohio Certified K9 in narcotic/firearm tracking. General came to the Lima City Schools with Officer Dunham when he started in 2018. He is in the breeding program for future service dogs for children and adults.